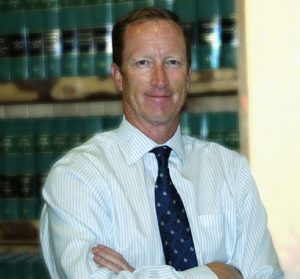 A criminal conviction in Colorado is one of the harshest life changing events any person can face. The devastating effects can include a potential prison term, county jail, probation up to eight years, loss of a security clearance, loss of voting privileges, loss of weapon privileges, difficulties in obtaining employment and finally, the stigma of being labeled a felon.

Michael W. Moran is an experienced defense attorney. Michael Moran has been an attorney since 1994 and has experience in dealing with all types of criminal prosecutions. Mike strongly advocates on behalf of his clients. He uses his knowledge of the court system and works his relationships with the District Attorney to ensure the most favorable result. Call 719-447-1923 for a free consultation.

Colorado has multiple levels of felonies ranging from the most severe F-l felony and as low as an F-6 felony. The following is a range of felonies Mike has defended:

If You Are Charged With A Crime In Colorado Springs

Your criminal court proceeding will have multiple phases. Some of the phases can include:

This is a relatively simple process Where an individual will be advised of their constitutional rights before the appropriate court. A bond amount will be set and the next court appearance is scheduled in approximately four weeks. It is important to obtain a criminal defense attorney to advocate on your behalf to ensure all legal processes are met.

If a person is charged with a felony rated F-3 and above, he is constitutionally entitled to a preliminary hearing. At this hearing a Judge must decide if there is sufficient probable cause to continue the case and set it for trial.

Pretrial hearings involve the tiling of constitutional motions. Motions address whether a federal or constitutional right has been violated. They are filed to ask the Court to suppress evidence wrongfully taken by the police and, if successful, that evidence is precluded at trial. A competent criminal defense attorney knows when to file these motions on behalf of his client.

A plea agreement is a negotiated agreement between you and the prosecuting attorney and is reached before sentencing. Mike Moran will assist you in reaching the most favorable outcome possible. A plea agreement could include you receiving a deferred sentence that ultimately results in your case being dismissed, pleading guilty to a lesser charge, or a stipulation to probation. These are just a few of the potential agreements that could be negotiated. 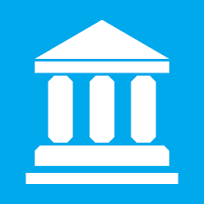 If a pre­-sentence investigation report [PSIR] is requested, you would be sent to probation for an interview. At the interview, a probation officer will look at various factors and gather information to provide to the court. The probation off1cer’s recommendation is provided to the Judge to assist in determining an appropriate sentence. The factors could include the circumstances surrounding the incident, the client’s individual history, and the severity of the charge. A good criminal defense attorney always prepares his client for this phase of sentencing.